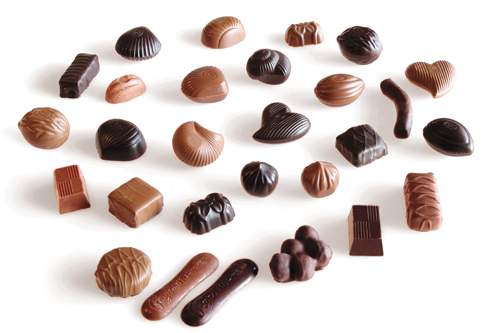 So, you’ve been good lately? Generous, tolerant, understanding? Managed to go through Christmas avoiding telling your aunt Rosalynd how boring she is? Are you now backat work with a positive attitude?  Excellent, then you deserve to go to heaven. Wait, no. I don’t mean you have to die.  I’m talking about the city of Turin, Italy’s chocolate heaven.

Turin is home to many culinary inventions including Tic Tacs, grissini (breadsticks) and many other enticing treats.

The long love story between the city and cocoa started in 1560 when, to celebrate the moving of the Ducal capital from Chambéry to Turin, Emanuele Filiberto of Savoy symbolically served his citizens a steaming cup of hot chocolate.

Turin’s innovation in matter of chocolate continued in the 18th century, with the invention of the Bicerin (pronounced [bitʃeˈriŋ] in Piedmontese), a traditional hot drink made of espresso, drinking chocolate and cream, all served layered in a small rounded glass. The word bicerin is Piedmontese for “small glass”. The beverage was famously praised by Alexandre Dumas in 1852.The Caffè Al Bicerin has been serving the drink in Torino’s Piazza della Consolata since the 18th century, and some authorities believe that the drink was invented there. Others believe that it originated around 1704 in the Caffè Fiorio which still stands on what is now Via Po. I suppose we will never know who’s right and who’s wrong, but this is Italy, creative and litigious at the same time!

What to say about gianduiotti? Absolutely nothing! In fact, it’s rude to talk with your mouth full!

This chocolate speciality is the city’s trademark and was invented in 1852. It’s a mix of chocolate and local hazelnuts, created by Michele Prochet.  It’s also vegan, as there is no milk. When cacao was scarce and prohibitively costly, Prochet decided to blend it with hazelnuts which resulted in an exquisite and positively addictive concoction. Gianduiotti (in plural) are sold throughout the city but the best come from specialty shops.

Then, in the 20th century the industrial revolution hit the chocolate market too and the Ferrero SPA (hmmm… Nutella!) and other chocolate factories were born, such as Caffarel, Streglio, Domori, Guido Gobino, Venchi, Peyrano and Pfatisch.

Talking about local gelato shops, you shouldn’t miss Pepino, standing in the beautiful Baroque Piazza Carignano, in front of the elegant Palazzo Carignano, home to the very first Italian parliament. Pepino was founded in 1884 and it’s one of Italy’s oldest gelato shops. This amazing place serves all sort of delicious, organic ice creams and cakes. Its speciality is the yummy ‘Pinguino’ (‘Penguin), invented and patented in 1939. It’s the world’s first chocolate covered gelato on a stick . It is still produced with the same passion of the good old days, and in 5 different flavours.

Last but not least, there’s the popular festival CioccolaTò. When it starts, Turin becomes the temple of chocolate in Europe . The 2013 edition of the chocolate festival (from November 22nd to December 1st) was a great success (with 500 thousand visitors) and an amazing number of yummy exhibitors, including many small, old local chocolate factories and shops, some founded over two hundred years go in the 18th century­­­­.

So, what are you waiting for? Willy Wonka’s Italian chocolate factory is waiting for you in Northwest Italy come and… Have a bite! 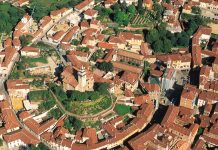 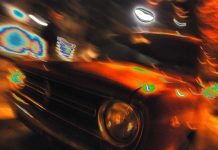 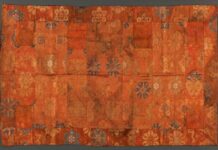